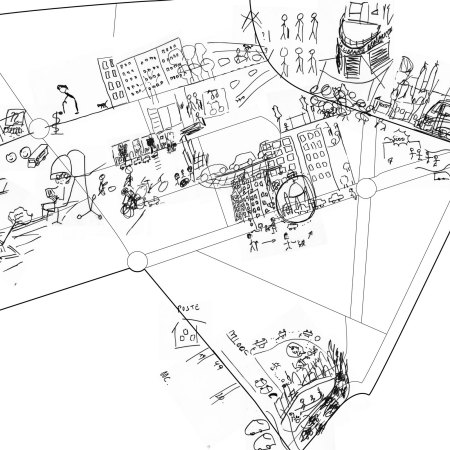 The city Marche-en-Famenne and Pluris (office for urbanism) asked for a new approach of participation during a debate with the citizens of the city on the urban design of the urban region around the city centre. For this debate I proposed to ask the citizens to draw their perception of the city experienced today instead their projections in the future. Comparing to talking about it, what they where expecting, I used the language of drawing. With the use of video, different questions were asked on different parts of the city to capture the experience of the inhabitants of it. The drawings produced are organized on a map. The intense and heated discussions of regular debates transformed into an evening that started in silence and with full concentration on the imagination of the city. The sometimes defensive positions were turned into vulnerability and openness because every participant brought in something personal and subjective. After this collaborative evening the drawings are being used in the design process. 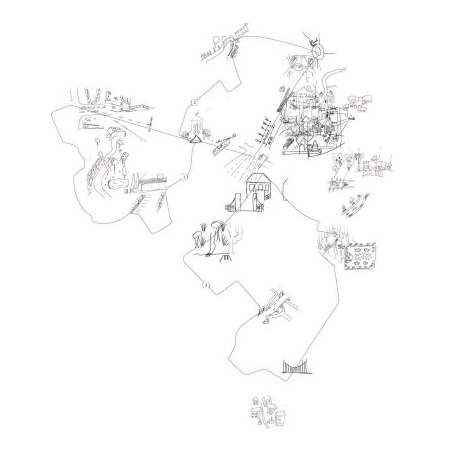 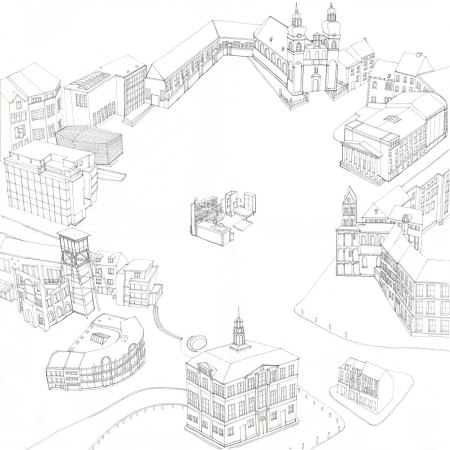 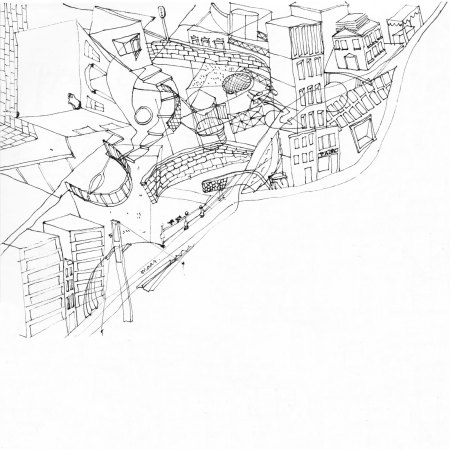